It’s definitely time to do the things you’ve been wishing to experience the past couple years. And to celebrate, America First is offering low-rate auto & RV loans, Visa® credit cards, and hassle-free home loans to ensure your plans for the season come to fruition.

Plus, we’re giving away daily loan payments* for taking advantage of our helpful financing. Here’s how:

In addition, new members will also receive $100 when they open a new checking account and cancel paper statements by September 30.

So, take that trip. Take a break. Take the plunge. Get back out there and show summer everything it’s been missing! Just make sure you visit America First…first. 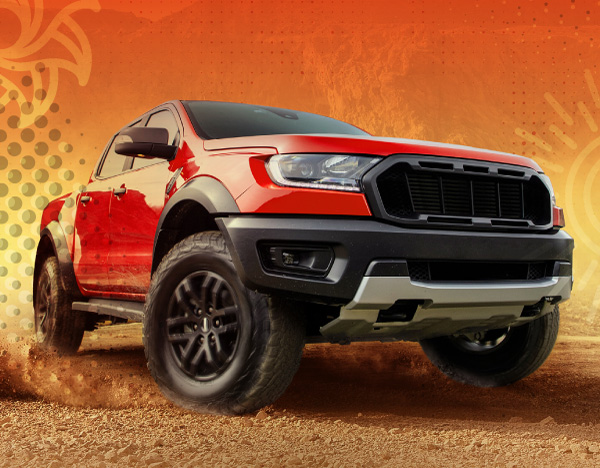 It’s time to get the dream car you’ve been wanting. Because our auto financing features rates are as low as 3.49% APR** all summer long.

FREEDOM IS BACK
APPLY NOW 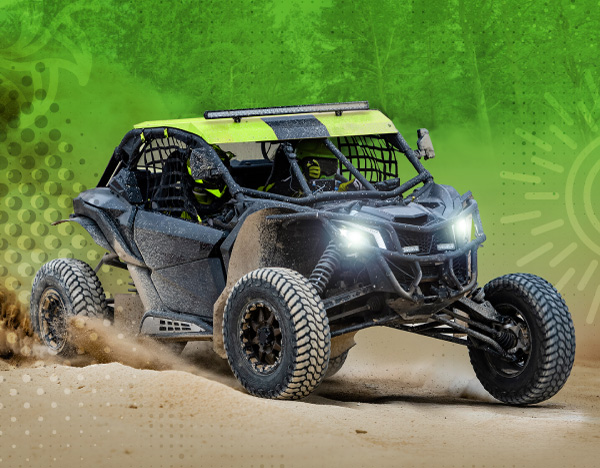 Apply for quick online approvals on a motorsport loan and start your next adventure. We offer rates as low as 4.49% APR**.

ADVENTURE IS BACK
APPLY NOW 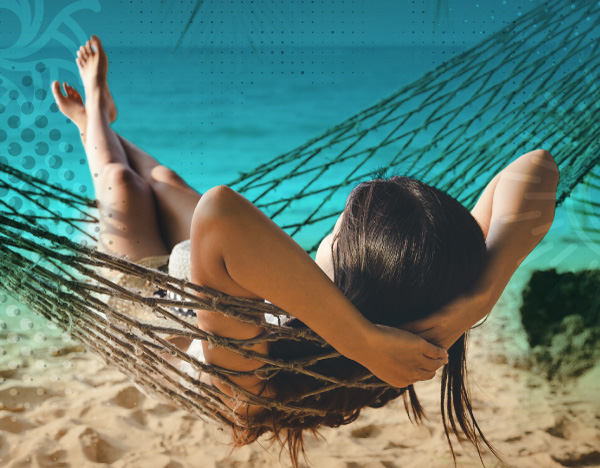 Upgrade your purchasing power this summer with Visa® from America First. We offer low rates, cash-back & rewards options, no annual fees, and more.

SHOPPING IS BACK
APPLY NOW 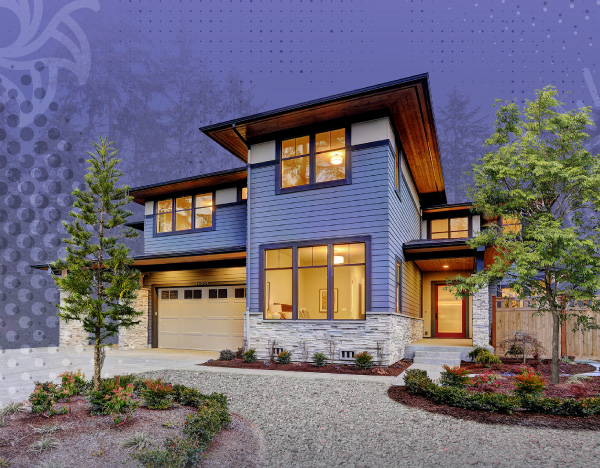 With home prices on the rise, it’s time to take advantage of the value you’ve been building. And we have home equity options to fit your specific needs.

DREAMS ARE BACK
APPLY NOW 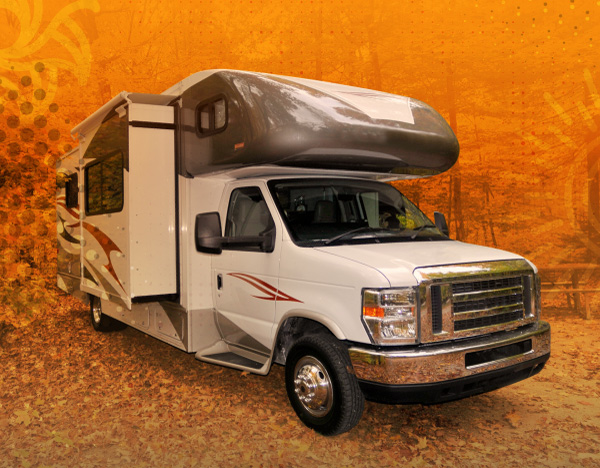 See the country in a new motorhome, travel trailer, or camper. We also offer financing for ATVs, UTVs, motorcycles & more.

FAMILY TRIPS ARE BACK
APPLY NOW 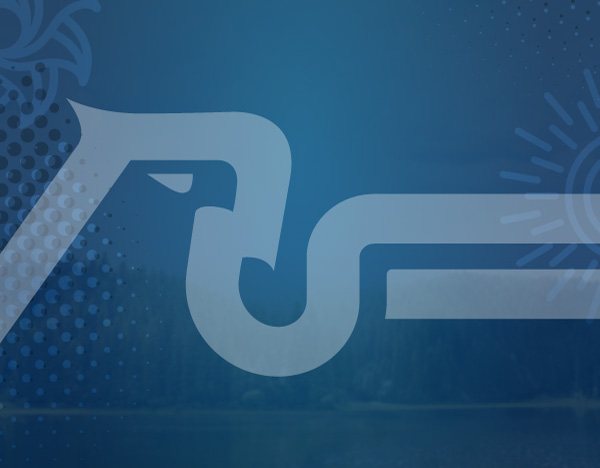 WE'VE GOT YOUR BACK
APPLY NOW

*Membership, eligibility & terms are required. Loans are subject to creditworthiness and change. Must be 18 or older to enter drawing for loan payments up to $300. Not all loans are eligible, and conditions apply. America First Share Savings accounts require a $1 deposit and have an Annual Percentage Yield of 0.05%. Click here for official contest rules.  Click here for official contest rules.

**Annual percentage rate is available on approved credit and is subject to change, terms & conditions.

The Summer of Giving Back Sweepstakes, 2022 – Official Rules

America First Federal Credit Union (“America First Credit Union, America First, sponsor”) presents “The Summer of Giving Back Sweepstakes” (“contest”), the duration of which is from 12:01 a.m. Mountain Time (MT) on June 21, 2022 until 5 p.m. MT on August 31,2022. This document constitutes the contest’s Official Rules (“rules”). To receive a copy, please send a self-addressed, stamped envelope to The Summer of Giving Back Sweepstakes, c/o AFCU, P.O. Box 9199, Ogden UT 84405. The sponsor reserves the right, at its sole discretion and without any resulting responsibility or liability, to cancel, modify, or suspend the contest and/or to amend these rules and regulations at any time and for any reason. All changes to contest rules will be posted at https://www.americafirst.com/specials/summer-2022.html.

Eligibility. No purchase necessary to enter. Some restrictions apply. The contest is open to any legal U.S. United States resident (“contestant”) who is eighteen (18) years of age or older at the time of entry and who resides in Utah, Idaho, Nevada, Arizona, or New Mexico. Employees or agents of America First Credit Union and its respective parent company, subsidiaries, affiliated entities, or entity associated with contest sponsorship, as well as members of the same household of any such employee, are ineligible to participate. These restrictions also apply to immediate household members of the contest prize winners, defined as spouses, siblings, parents, children, grandparents, and grandchildren, whether as in-laws or by current or past marriages, remarriages, adoption, co-habitation, or other family extension, and any other persons residing at the same household, whether or not related. No more than one (1) winner of any America First Credit Union contest is allowed per household, per calendar year.

Prizes. Prizes include seventy-two (72) America First loan payment credits or account credits of up to $300.00. One (1) prize will be awarded each day during the contest period. Actual odds of winning depend on the total number of entries received. Prize winners will be required to produce identification satisfactory to the sponsor and sign affidavits of eligibility and release (including publicity releases) as prepared by the sponsor.

LIMITATION OF LIABILITY AND RELEASE. THE SPONSOR ASSUMES NO RESPONISBILITY FOR TECHNICAL FAILURES OF ANY KIND OR ENTRIES THAT ARE STOLEN, MISDIRECTED, INCOMPLETE, DELAYED BY COMPUTER TRANSMISSIONS, LOST, LATE, MISDIRECTED, INLLEGIBLE, OR MUTILATED. THE SPONSOR IS ALSO NOT RESPONSIBLE FOR ANY INCORRECT OR INACCURATE INFORMATION, WHETHER CAUSED BY WEBSITE USERS OR ANY EQUIPMENT OR PROGRAMMING ASSOCIATED WITH OR UTILIZED IN THE CONTEST, OR BY ANY TECHNICAL OR HUMAN ERROR WHICH MAY OCCUR IN THE PROCESSING OF SUBMISSIONS IN THE CONTEST. THE SPONSOR RESERVES THE RIGHT AT ITS SOLE DISCRETION TO CANCEL, TERMINATE, MODIFY, OR SUSPEND THE CONTEST. ANY ATTEMPT BY ANY PERSON TO DELIBERATELY UNDERMINE THE LEGITATE OPERATION OF THE CONTEST MAY BE IN VIOLATION OF CRIMINAL AND CIVIL LAW, AND SHOULD SUCH AN ATTEMPT BE MADE, THE SPONSOR RESERVES THE RIGHT TO SEEK DAMAGES FROM ANY SUCH PERSON TO THE FULLEST EXTENT PERMITTED BY LAW. SHOULD THE SPONSOR CHOOSE NOT TO ENFORCE ANY TERM OF THESE OFFICIAL RULES, IT SHALL NOT CONSTITUTE A WAIVER OF THAT PROVISION.

Governing law and disputes. All contestants agree to abide by these rules and the sponsor’s decisions. This contest is governed by Utah law. All federal, state, and local laws and regulations apply. The sponsor reserves the right to terminate or modify the contest at any time and at its sole discretion. Except where prohibited, all contestants agree: (1) any and all disputes, claims, and causes of action arising from or connected to this contest, or any prize awarded, shall be resolved individually, without resorting to any form of class action, and exclusively by the United States District Court for the District of Utah; (2) any and all claims, judgments, and awards shall be limited to actual out-of-pocket costs incurred, including costs associated with entering this contest, but in no event any attorneys’ fee; and (3) under no circumstances will contestants be permitted to obtain awards for entering and/or participating, and hereby waive all rights to such a claim. Indirect, punitive, incidental, and consequential damages and any other damages, other than for actual out-of-pocket expenses, and any and all rights to have damages multiplied or otherwise increased, are waived. All issues and questions concerning the construction, validity, interpretation, and enforceability of these rules, or the rights and obligations of contestants and the sponsor in connection with the contest, shall be governed by, and in accordance with, Utah law without giving effect to any choice of law or conflict of law rules, which would cause the application of the laws of any jurisdiction other than Utah.

Miscellaneous and right to cancel/modify. Contest prizes are non-transferrable. All of the sponsor’s contest decisions are final. Payment of any and all federal, state, and local taxes is the sole responsibility of prize winners. Winners will receive and be required to complete IRS Forms W-9 and will receive IRS Forms 1099-Misc. if total annual winnings from the contest exceed $600.00. At the sponsor’s discretion, it reserves the right to cancel or modify the contest if fraud or technical problems bring into question its integrity.

You are about to visit a site not owned by America First Credit Union. Please note that America First is not responsible for any information, content, or products on third-party sites. This linked site is not bound by the America First Privacy Policy found by clicking here.